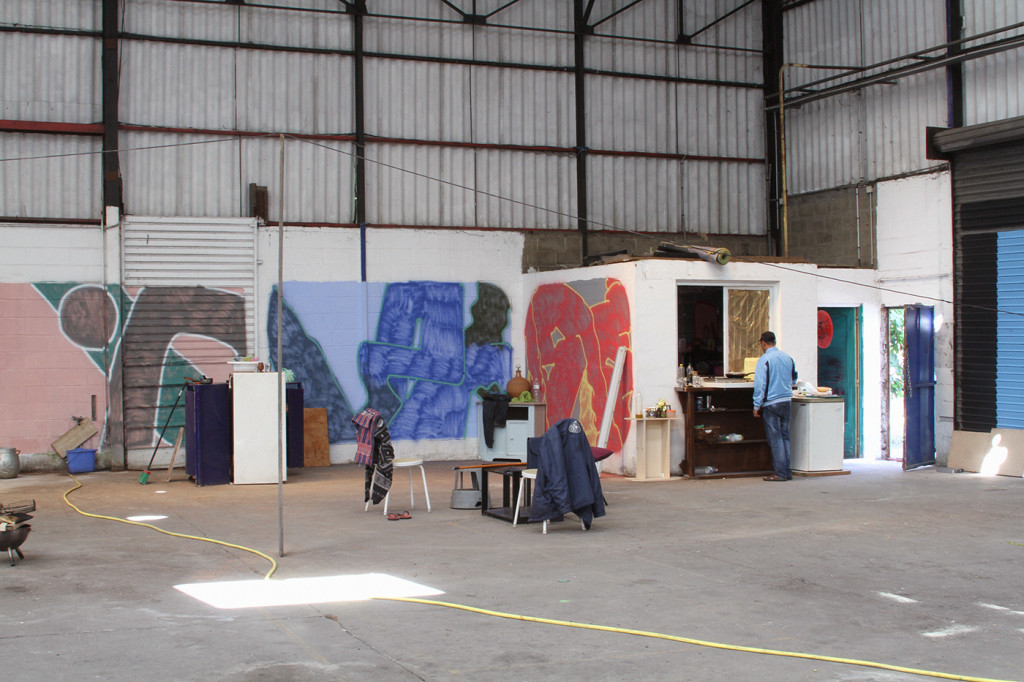 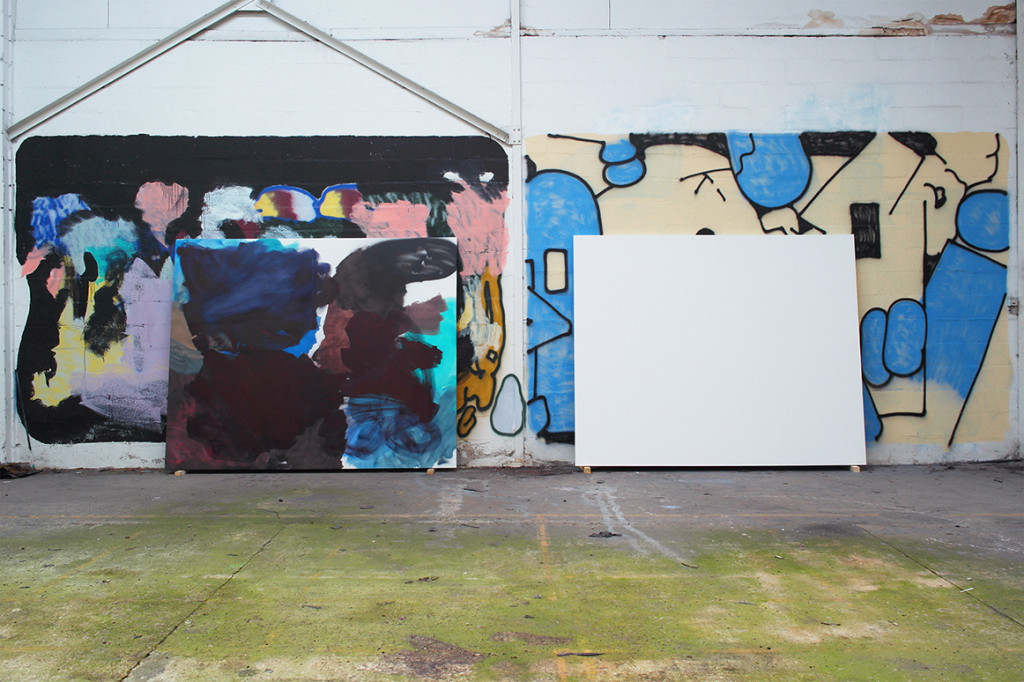 During two months, in anonymity, the artist Saeio invested an artistic playground at the scale of a street under the form of a Temporary Autonomous Zone situated in an old SNCF (French railroad company) warehouse situated in Saint-Ouen.
From this experience, independent from the art worlds, free and experimental, was born the project Locus Puta* 1 functioning both as an artwork and a manifesto for the eulogy as an enlarged pictorial practice, belonging to the history of painting, which in a savage way links “ art to life”. It originated from a simple question: how can one transcribe the aesthetic and transgressive nature of graffiti and its codes into a studio practice before passing in the art world in order to allow the spectator to understand the, sometimes invisible, aesthetic stakes of this phenomenon? From this question was born a proposal, composed of over 40 in situ paintings, on walls and canvases. The work on the letter, conjugates itself with the gestures of removal and disappearance, superposition and layers that are inherent to the ephemeral status of graffiti; and which also becomes a trace of the interaction created with pairs or even clean up crews. The spontaneity, speed and brutality of the pictorial gesture underline the energy of the painter of the modern life (Charles Baudelaire), which interacts with the city and its justice. Lastly, the presence of organic motifs and the use of a primitive style look to deny the belonging of man to a profane work system, dominated by the project and utility; benefitting the animal that does not think. If for Georges Bataille, parietal art is the emotion of a being in metamorphosis who measures everything he has to lose for being a human, Saeio’s work 29 000 years late brings us to the same problematic.
Is the writer the paradigm of the wild painter of our era?

At the time when we publish this text, this TAZ will be dissolved forever Sunday June 29th 2015 at 20h00.

*The latin title Locus-puta refers to a passage both assumed and supposed. At the IV with JC-Puta is the goddess who presides at the height of the trees. 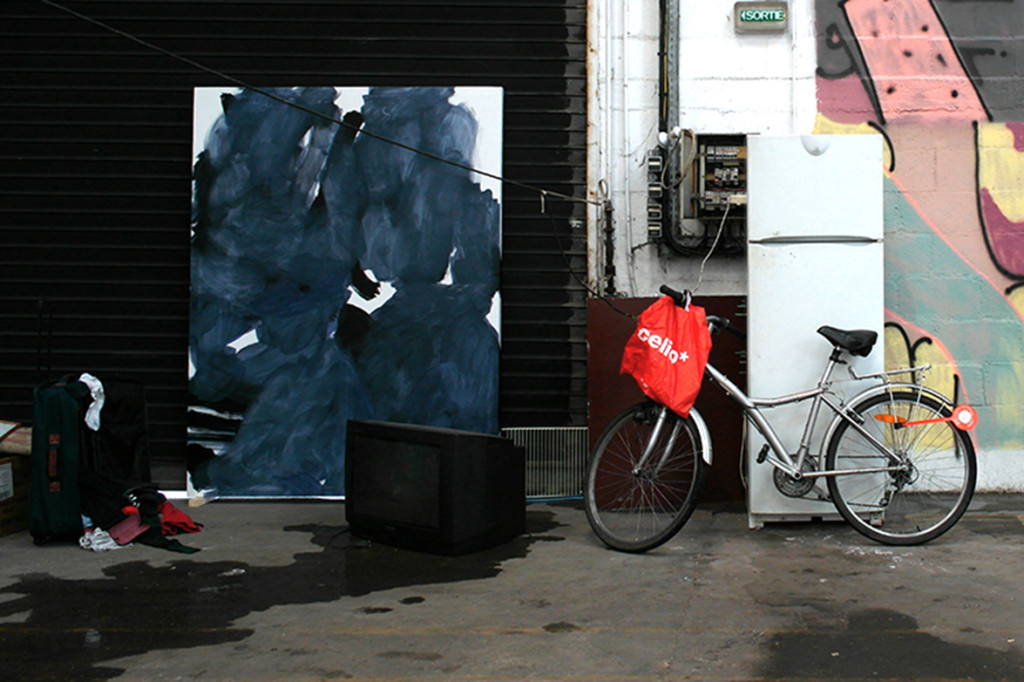 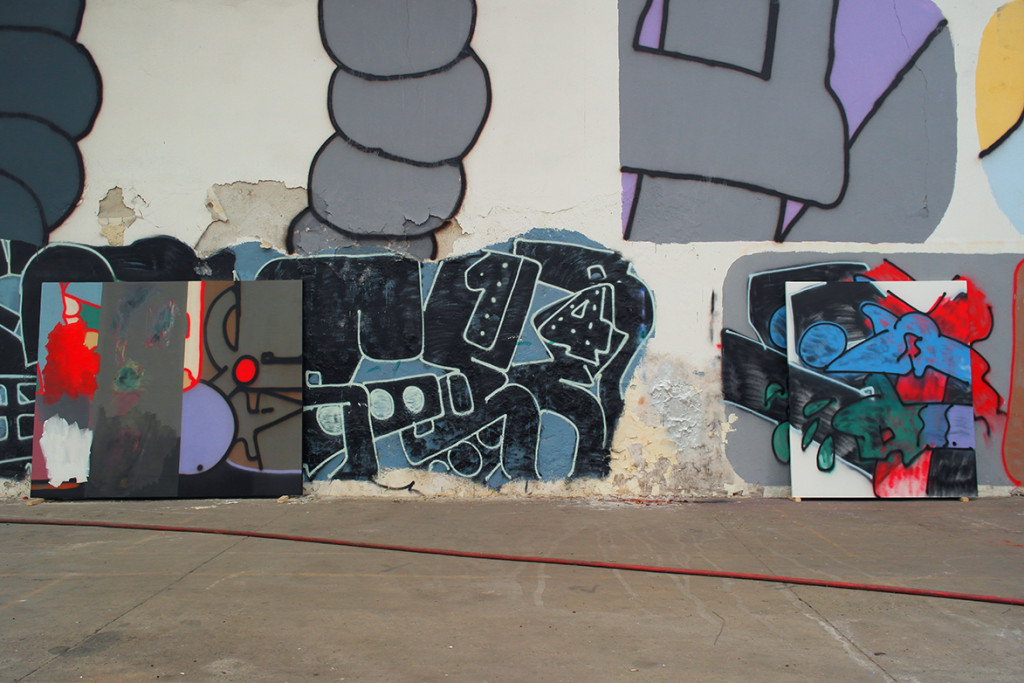 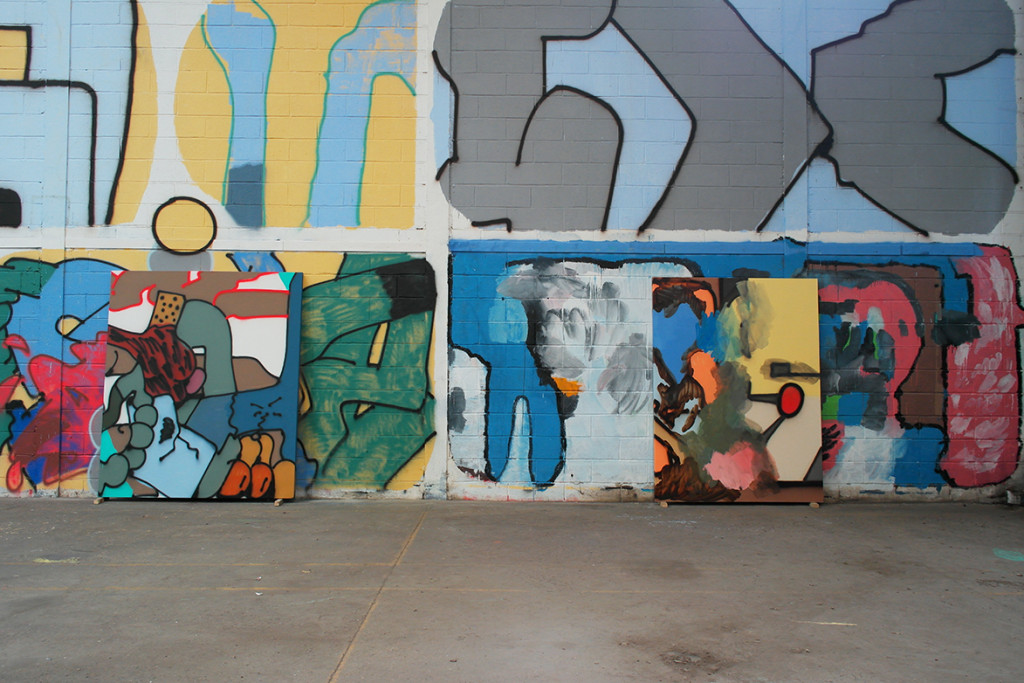 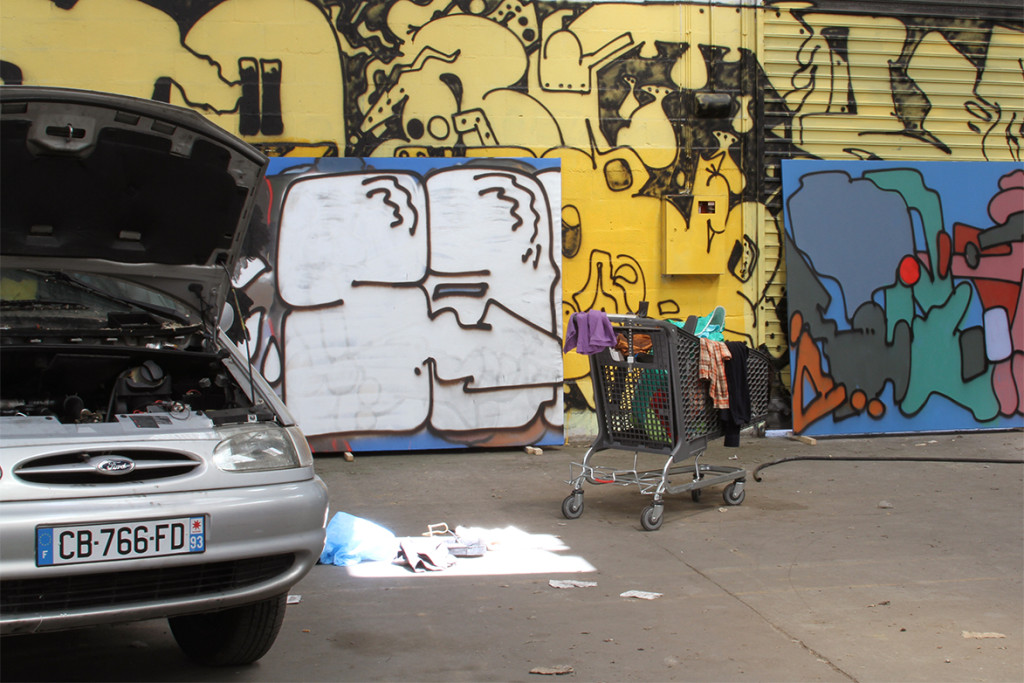 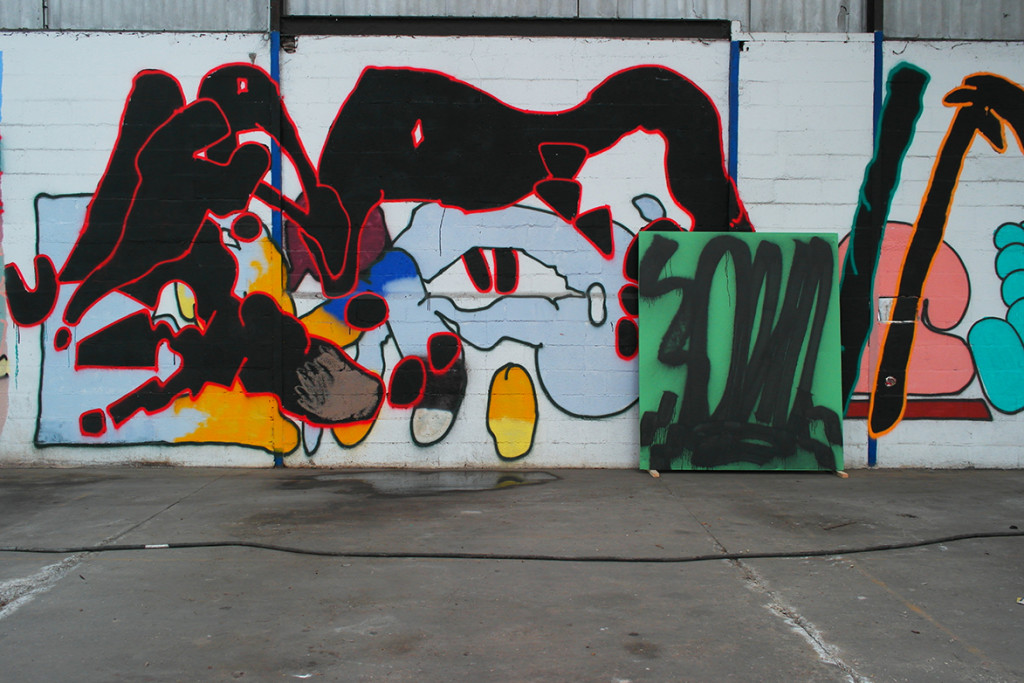 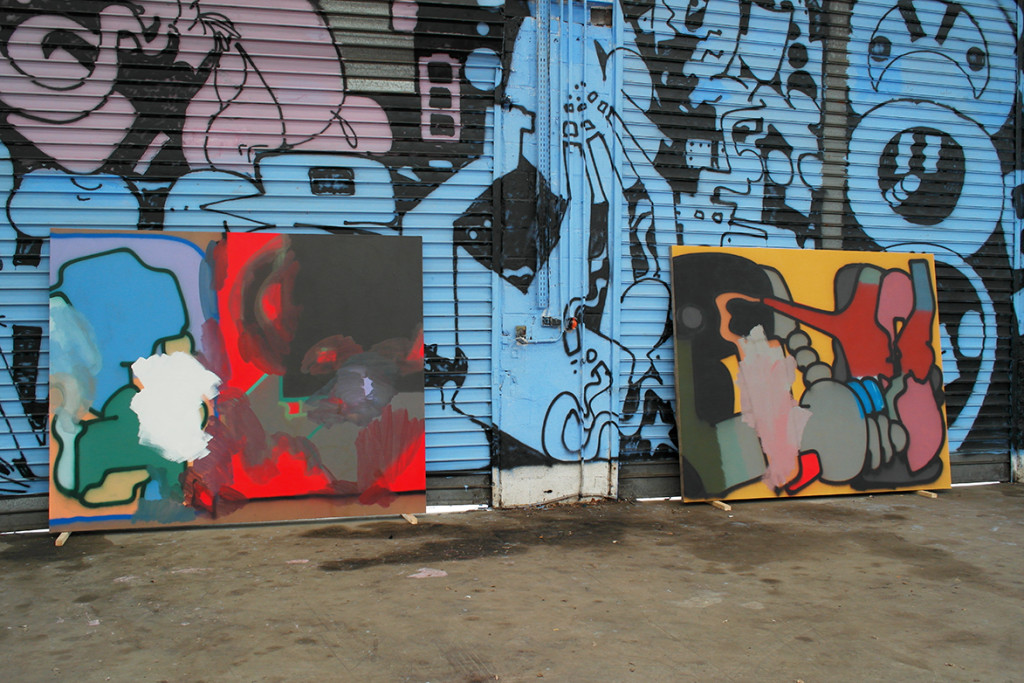 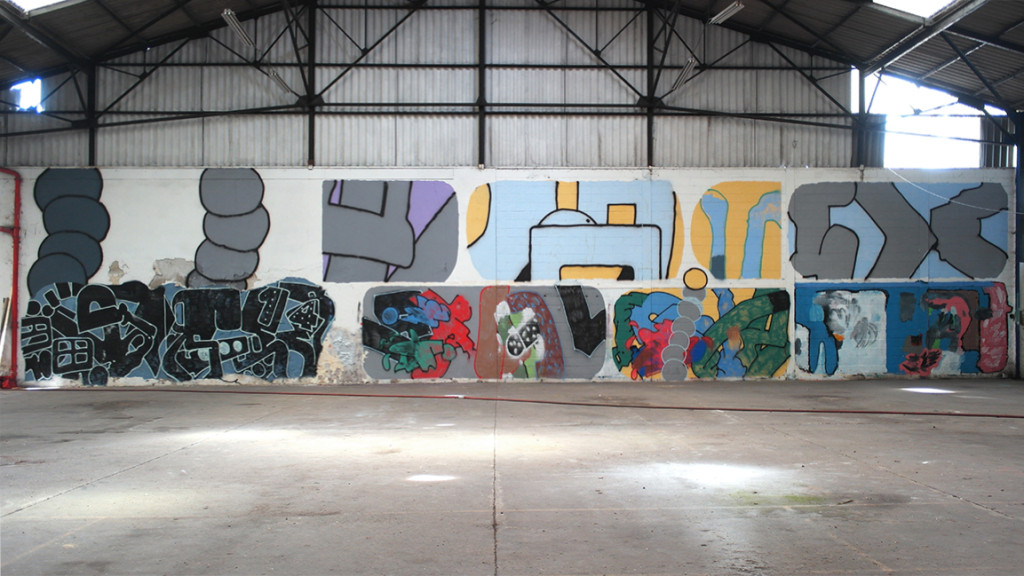