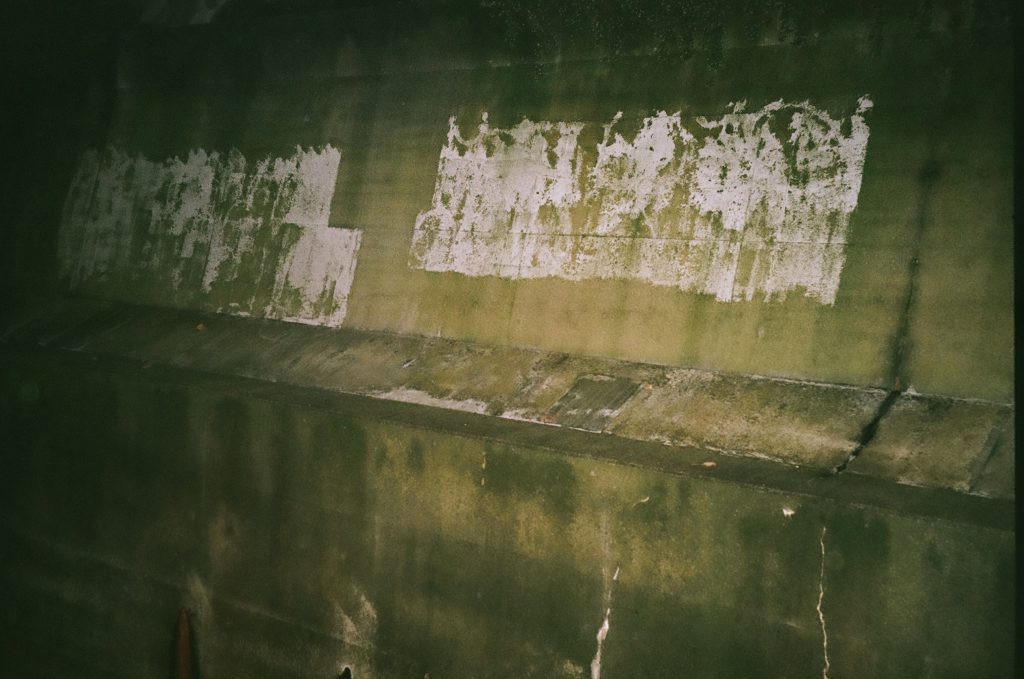 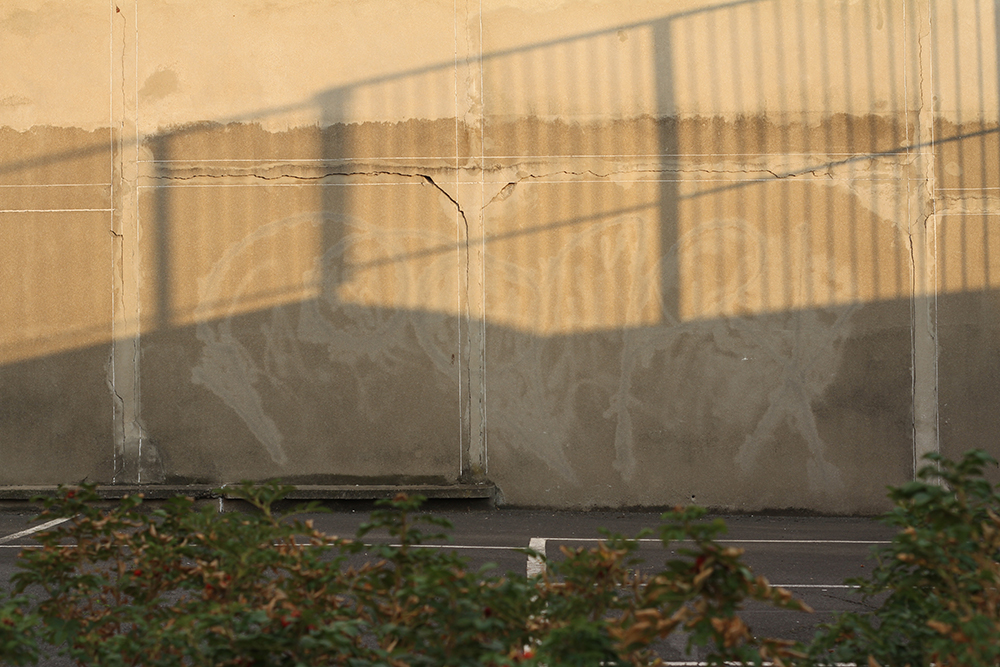 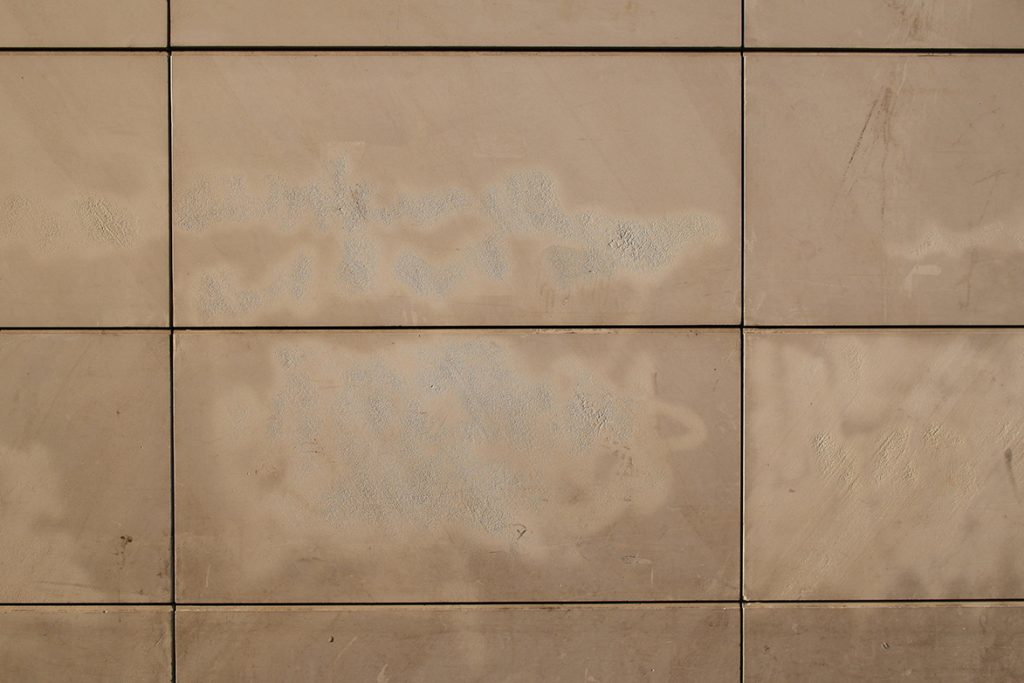 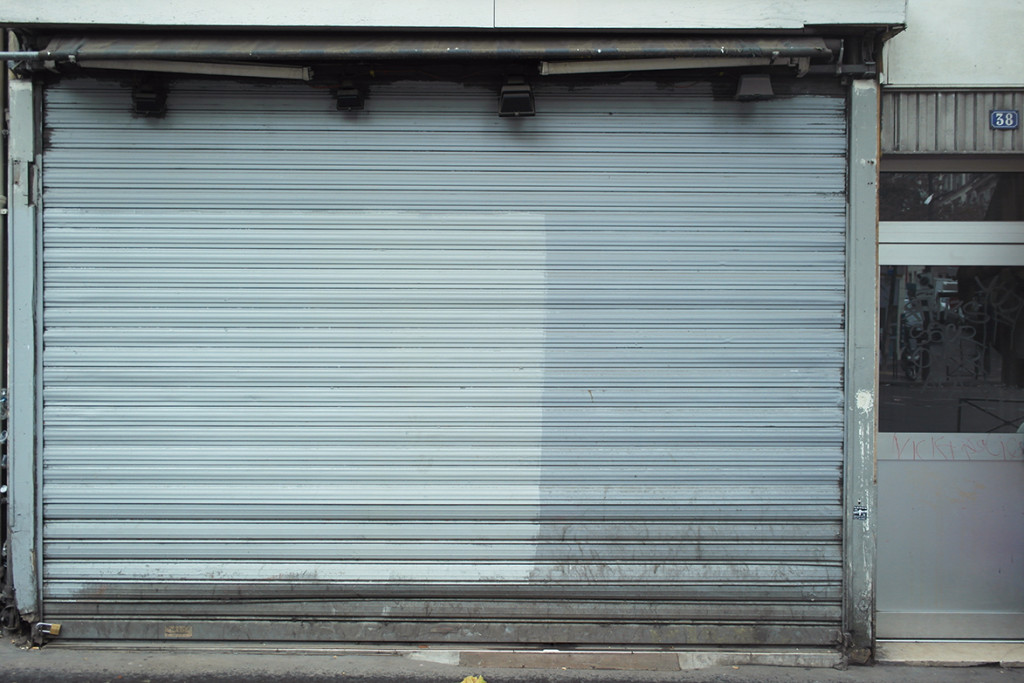 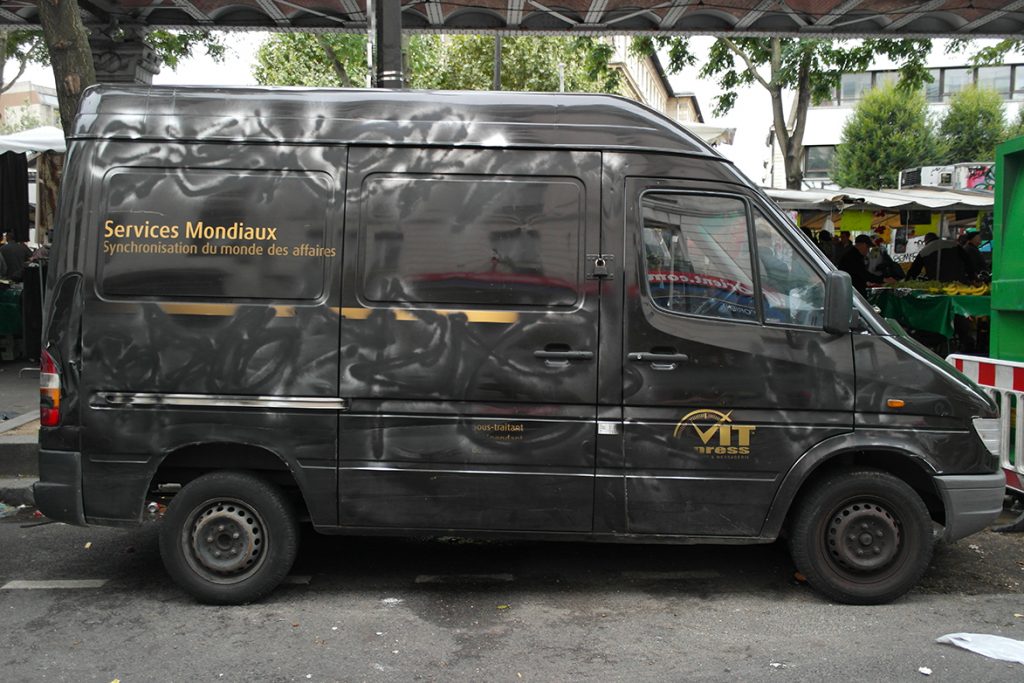 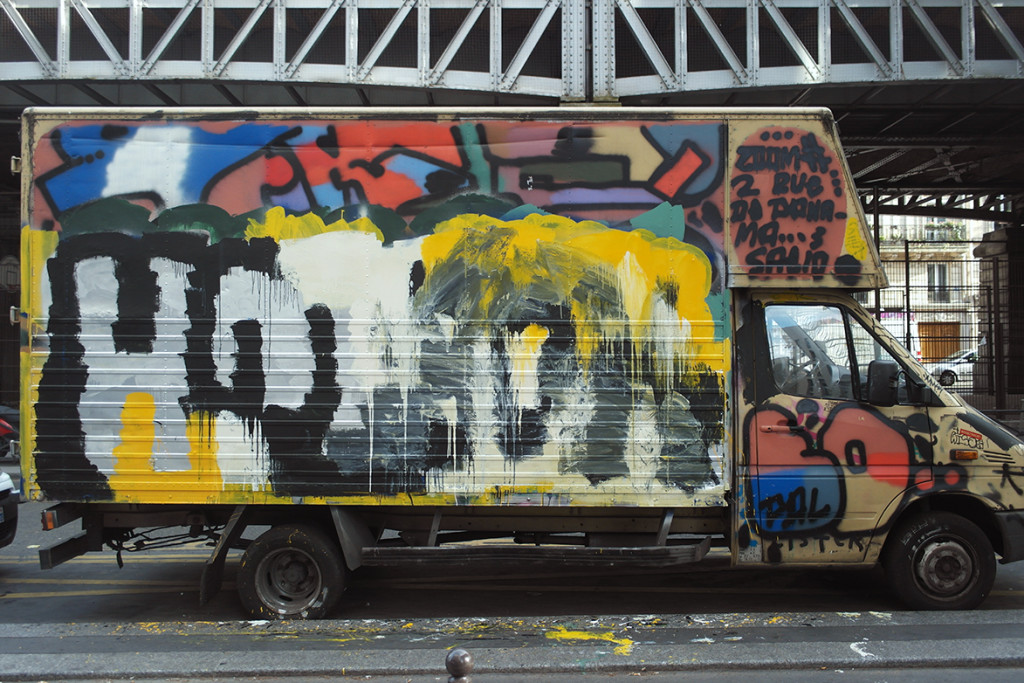 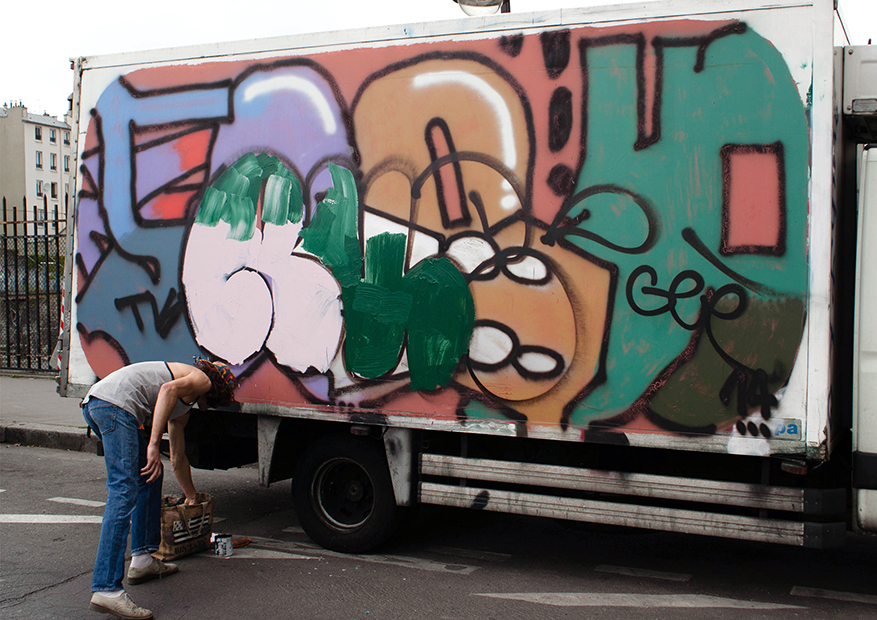 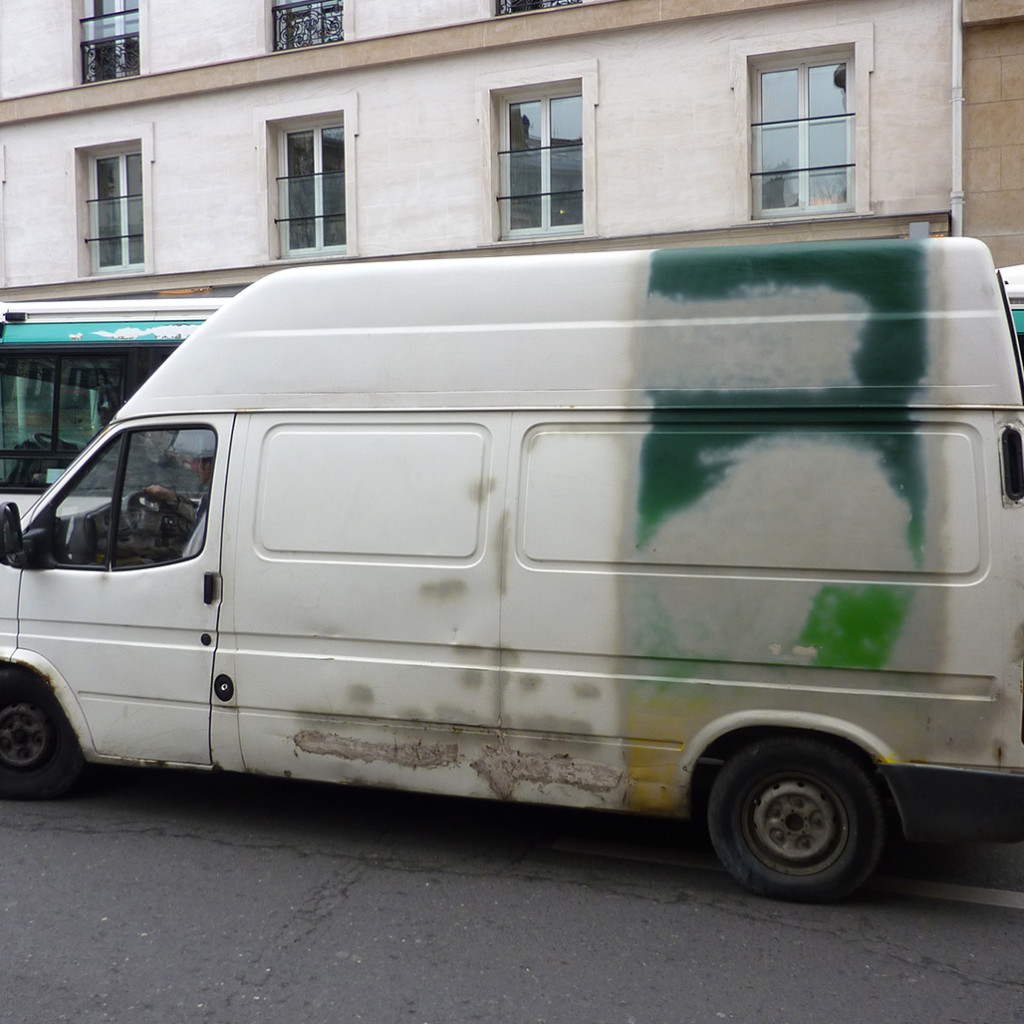 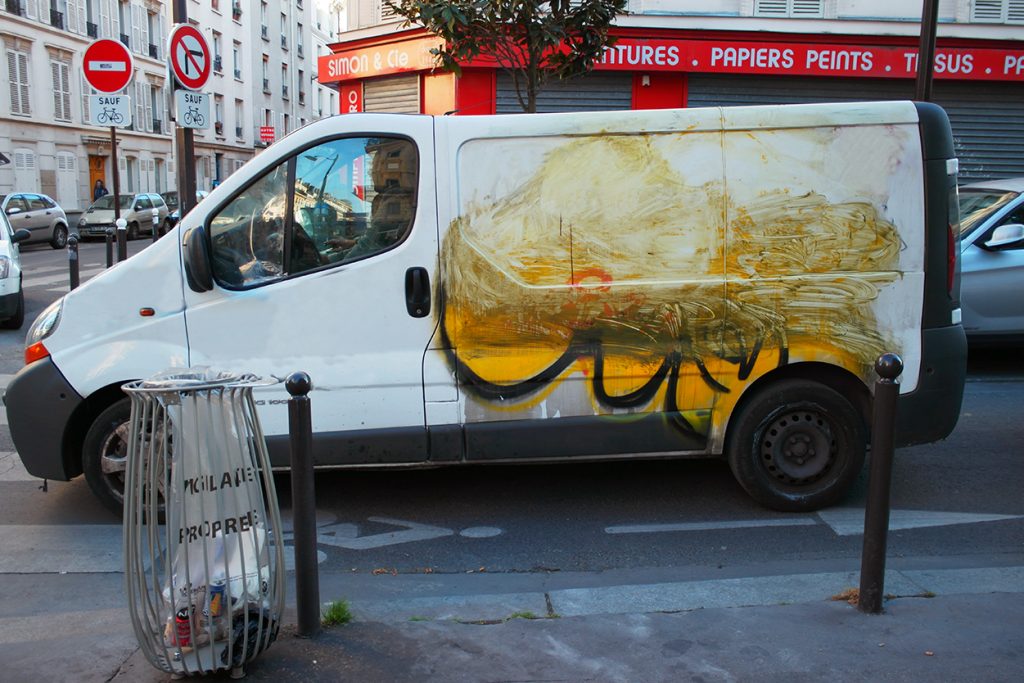 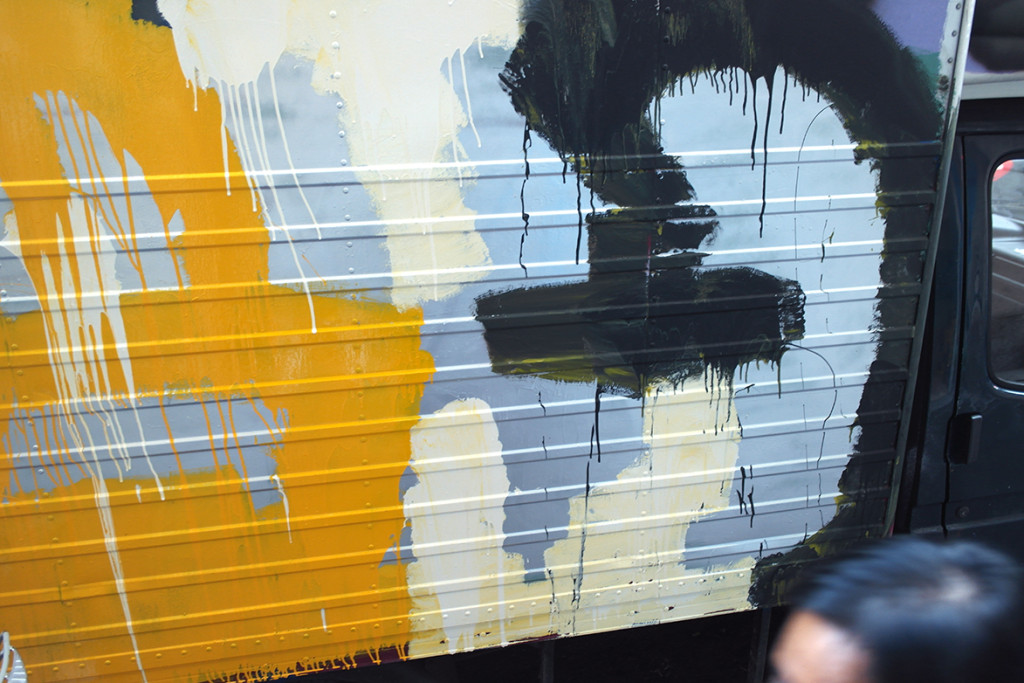 In front of you, what you know as tangible: the world, seen differently by everyone but everyone doing what they can to lose against the other. France, Paris as a backdrop for now. Ours is situated in a slice still spared by tolls, 18th arrondissement, Precisely La Goutte d’Or. SAEIO, self-declared actor has manifested himself so much that is now in charge, apart from the lead role, its realization. After so much practice and from the discourse that ensues, the title appeared, limpid: Nolens Volens.

One can hear what stands apart from his work, to want to listen or to deafen it. Its primary purpose is evidently to be seen. This dictatorial sense that we want to analyze as soft, similar to liking your executioner.

Painting in the streets, Saeio hasn’t been doing it for as long as his tagging career says. Regardless he does it with assurance since his desire has evolved into will.

If the forbidden defines social life, transgression is the means to its evolution. From there ensues a frontal rapport, even though this rapport was not thought of beforehand, even when it is in response only to a childish impulse, to kill boredom. When conscience is produced, instinct becomes spirit, its will of autonomy in the world will mark the path taken by the individual. The rank or the margin. Animality or civilization, at least the contestation of this civilization even more inhumane that it is forged by the hand of humanity. Losing bit by bit its shamanic rapport to nature, after what could be more emblematic than the urban space and what could be more organic than tags and graffiti.

This, Saeio pushes even further, in a style that could be believed as unfinished there is this conscience that things have no end, that they are moving and definitely alive. Spontaneity pushed back in its trenches. One can find in this an incomparable renaissance of painting, because behind this falsely regressive stroke, only the esthete will perceive the technique et the gesture, a thousand times repeated to create an illusion of simplicity.

In the realm of expression that is the street, one’s work is submitted to three major forces that can alter its initial form. Natural erosion to which the city’s erosion can be attached since it has taken the place of nature in our eyes; and we might not be wrong about that. Then comes the one from our adoptive mother, which we commonly call, Society. Insuring what we have accepted as our common well being, her hand can intervene where she wishes, she embodies justice, legitimacy, human order. An order that we try to distance ourselves from, and that only some are able to successfully dissociate themselves. The city is their savanna, its space an open door for animality. Taggers use the toying technique as a declaration of war.

To fight against all these winds as the Don Quichotte of the world, to accept its beauty, is above all else a combat against the frustration we have endured. Accepting to be penetrated, sometimes even wishfully, being nourished by fantasy and fear in this place, finding yourself in random’s realm and not being able to escape. After all the only will is to desire and to be desired, to die and rebirth, a simple yearning of eternity. Disappearance is the future of all and everything. Impossible to avoid, we might as well make it our own, until then we will keep giving: Nolens Volens, the fourth force, revealing to art its past, by becoming an accomplice in its making.

If by chance you encounter this geographical space, do not let your thought overpower your gaze, and, if lucky, you will start to think of yourself as audience when your actually an actor.
Open-sky museum where art unveils itself at each instant, where erasing becomes a symbolical death but also the proof of life, sweet tragedy of life. 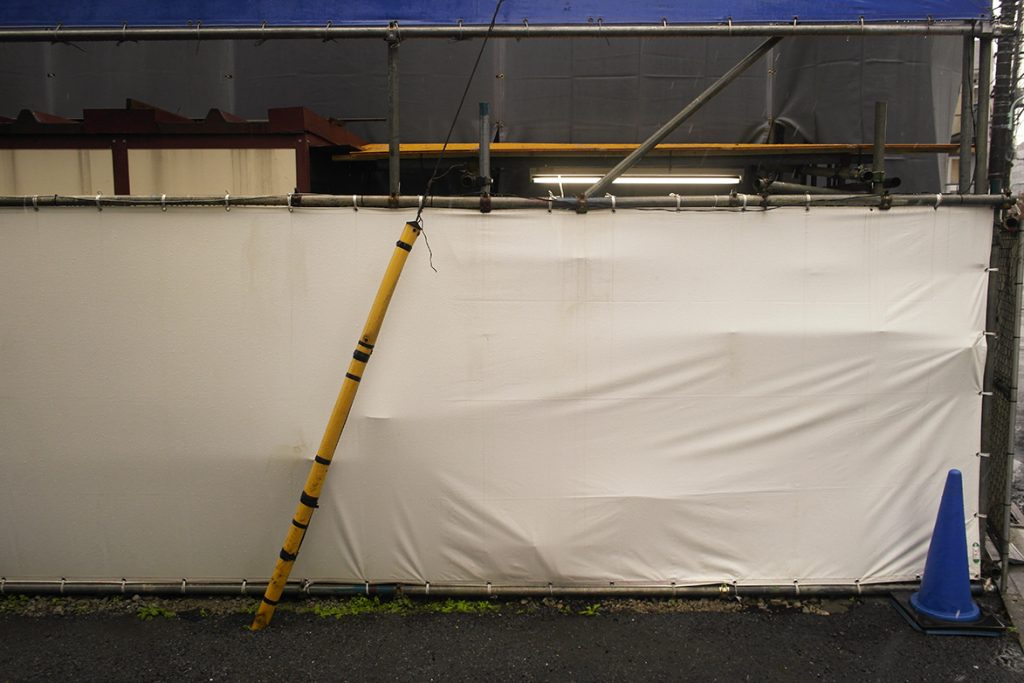 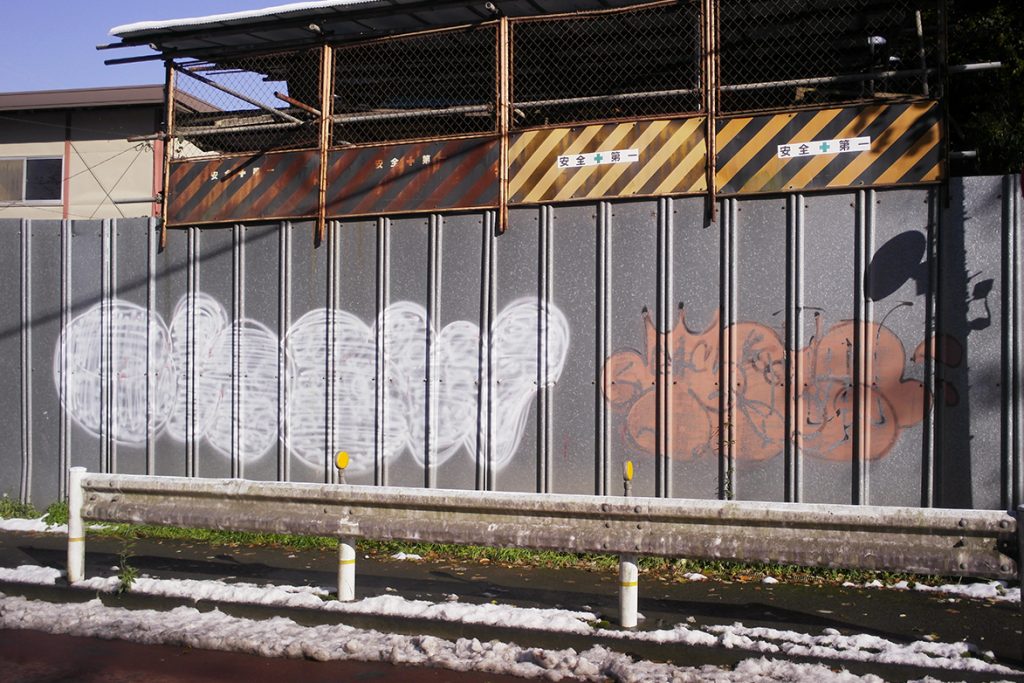 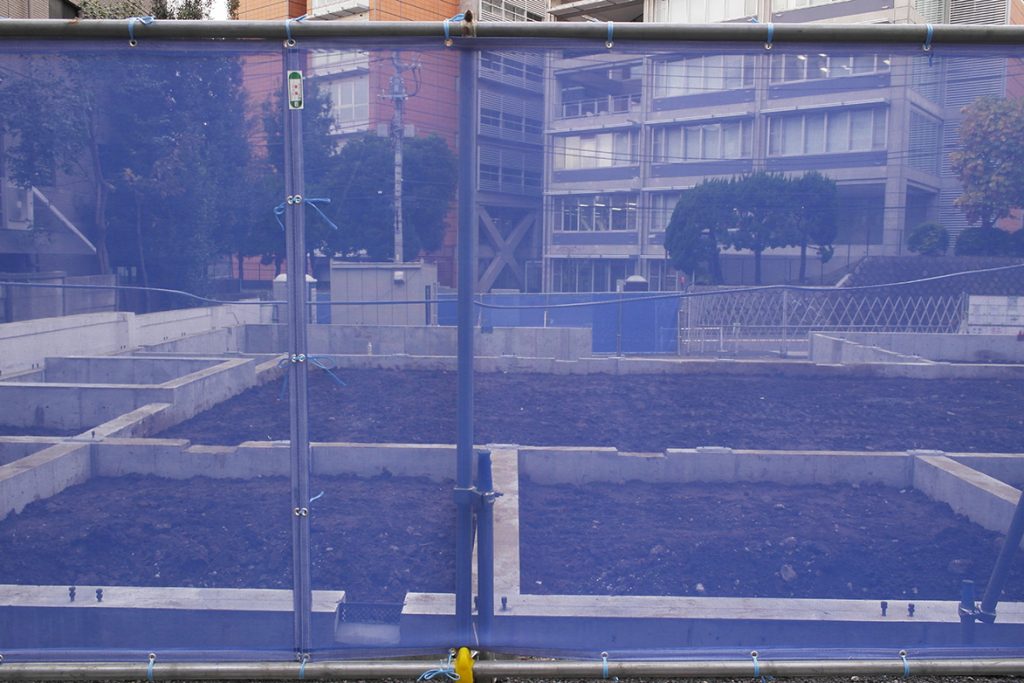 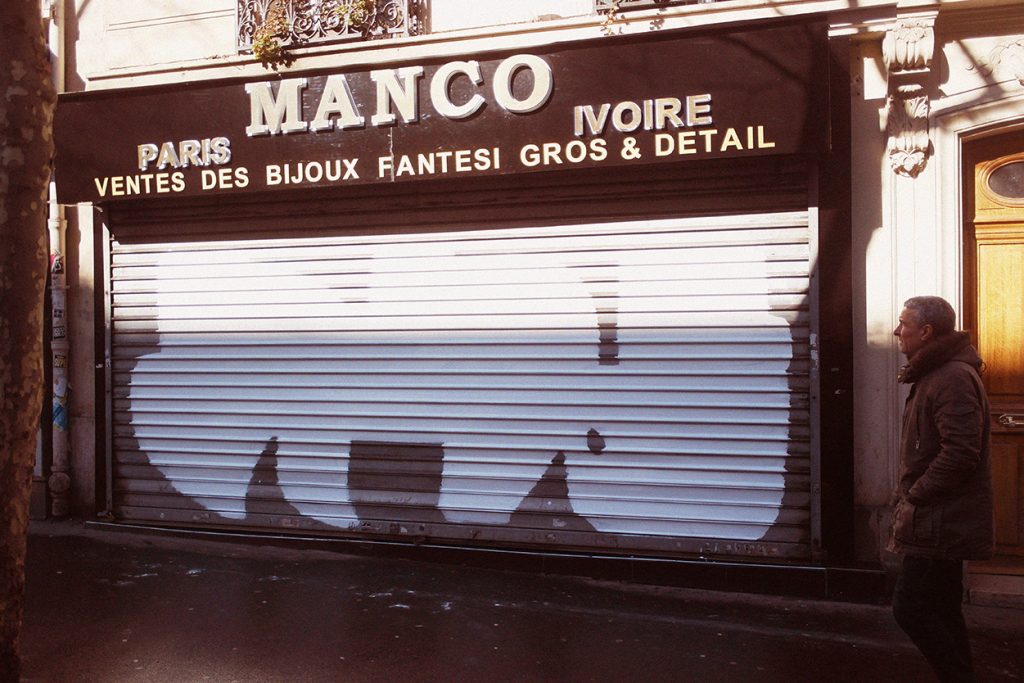 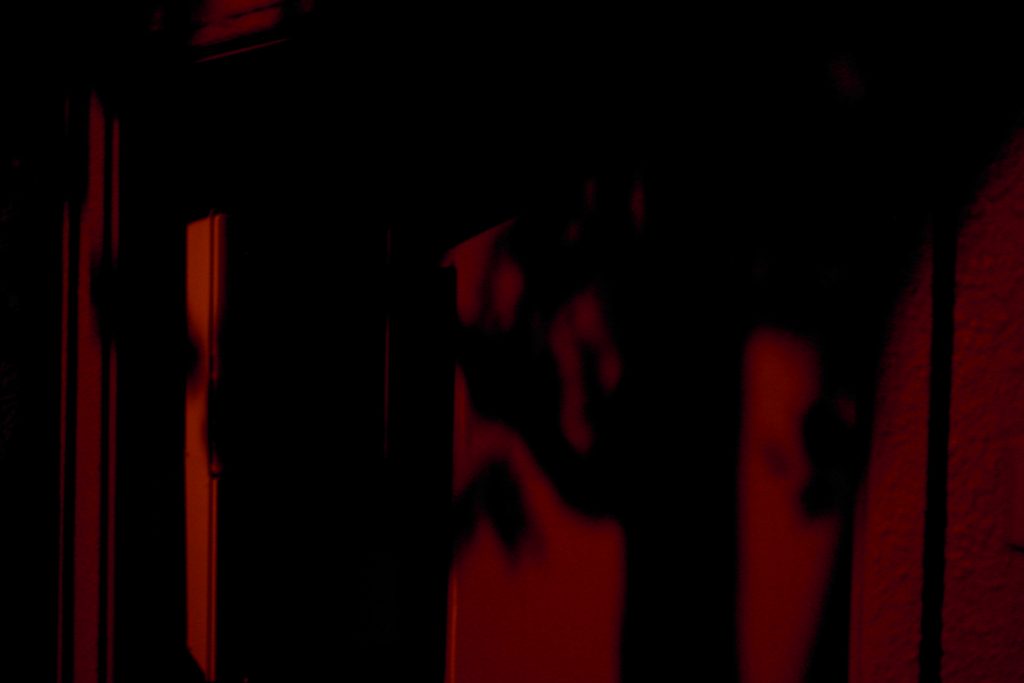